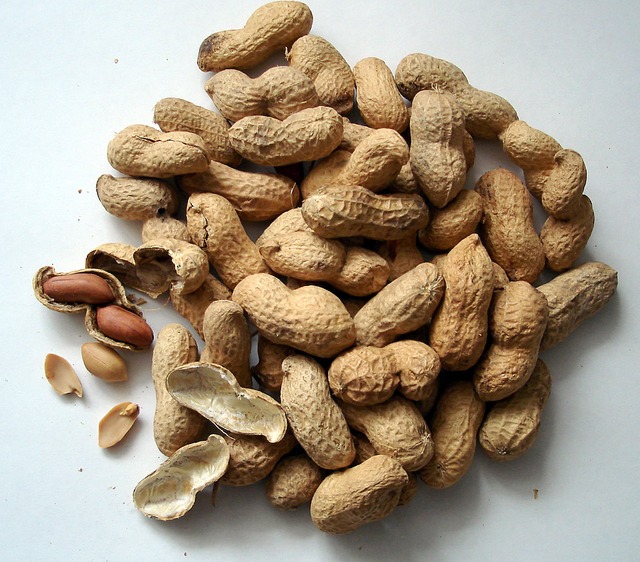 San Francisco, CA – A new oral immunotherapy (OIT) treatment using boiled peanut has been found to be both effective and safe, following a Phase 2b/3 randomized controlled trial.
The study, first presented at the 2019 American Academy of Allergy, Asthma & Immunology (AAAAI) Annual Meeting, enrolled children with confirmed peanut allergy following a double-blind, placebo-controlled food challenge. They were randomized to receive boiled peanut OIT or follow standard allergen avoidance, and underwent a repeat challenge 12 months later.
“Those who completed one year of treatment were all able to tolerate at least 6-8 peanuts. We then stopped treatment and waited four weeks before assessing sustained unresponsiveness to determine if the treatment effect persisted,” said first author Nandinee Patel, MD, of Imperial College London. “Of the 24 patients who achieved initial desensitization to peanut, 54% demonstrated sustained unresponsiveness and all 24 were still able to tolerate at least 2 peanuts.”

Of the 47 children initially enrolled in the trial, eight patients dropped out during treatment. Participants who were given boiled peanut OIT received updosing for about six months, followed by maintenance with roasted peanut. There were 19 episodes of anaphylaxis occurring in 10 patients. Under 2% of doses were associated with gastrointestinal symptoms. These results suggest boiled peanut OIT has a favorable safety profile.

On boiled peanut being used for OIT, Paul J. Turner FRACP, PhD, the chief investigator said, “Boiling peanut results in a modified, hypoallergenic product that can be used to desensitize patients. We’re hopeful that this type of immunotherapy will continue to demonstrate positive results, which will hopefully open doors to safer, more affordable immunotherapy options for patients with peanut allergy.”

Visit aaaai.org to learn more about food allergies . Research presented at the AAAAI Annual Meeting, February 22-25 in San Francisco, California, is published in an online supplement to The Journal of Allergy and Clinical Immunology.

The American Academy of Allergy, Asthma & Immunology (AAAAI) represents allergists, asthma specialists, clinical immunologists, allied health professionals and others with a special interest in the research and treatment of allergic and immunologic diseases. Established in 1943, the AAAAI has nearly 7,000 members in the United States, Canada and 72 other countries. The AAAAI’s Find an Allergist/Immunologist service is a trusted resource to help you find a specialist close to home. Additional Information Food Allergy Symptoms, Diagnosis, Treatment & Management »