by American College of Allergy, Asthma, and Immunology 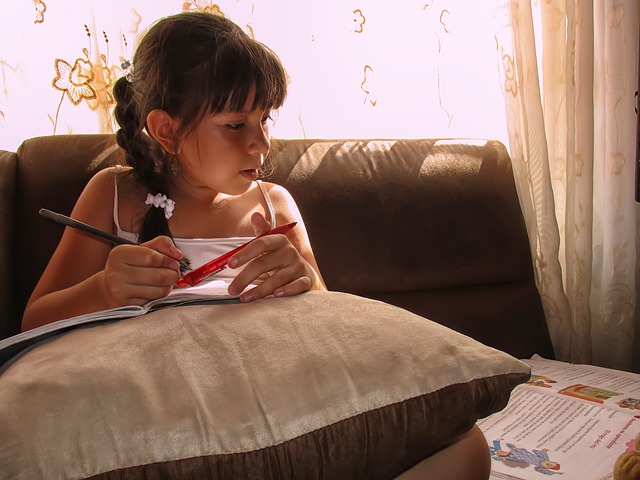 A new study shows urban children with poorly controlled asthma, particularly those who are ethnic minorities, also suffer academically. Kids who were kept home due to asthma symptoms weren't able to do as well in the classroom.

"We found associations between poor asthma status, poorer asthma control, lower lung function, more asthma symptoms, and decline in academic performance, says Daphne Koinis-Mitchell, PhD, lead author of the study. "These associations were stronger in ethnic minority children, particularly Latino children. In our study 216 Black/African American (33 percent), Latino (46 percent) and non-Latino white (26 percent) urban children completed a clinical evaluation and home-based assessments that evaluated asthma and allergy status, lung function and academic performance. We found that not only do urban children with asthma experience a higher number of school absences when compared to their healthy peers, but there are greater disparities in academic outcomes when ethnic differences within the groups of children are examined."

The study found that an increased number of daily reported symptoms by children and caregivers were related to more school absences, as well as less work completed and worse quality of work according to teachers. And although each asthma indicator studied (lung function, asthma control, reports of symptoms) was related to several academic outcomes (teacher reports of academic performance, school absences, standardized test scores), asthma control was associated with the most academic outcomes. Poor asthma control can be useful in identifying children who might be at risk for problems with school performance.

Prior work by the same group of researchers showed that urban Latino children with asthma face not only stressors of urban poverty, but unique stressors related to ethnic background and migration experiences. "Factors such as higher levels of fear of asthma, language barriers, stress related to fitting in to the culture, poorer symptom perception, greater concerns regarding medications and lower medication adherence may put Latinos at greater risk for poor academic performance," says Dr. Koinis-Mitchell.

"Asthma is the most common chronic illness in childhood, accounting for 13.8 million missed school days each year," says allergist Todd Mahr, MD, ACAAI president. "A very low proportion of the children in this study saw specialists such as allergists. In addition, many had undiagnosed hay fever, which can greatly contribute to poorer asthma outcomes, and potentially poorer academic performance. Children who are treated by allergists, who are specialists in treating asthma, have fewer missed days from school because their asthma is better controlled. Kids with asthma -- especially in urban areas -- need access to specialty care because anyone with asthma should be able to feel good, be active all day and sleep well at night. No one should accept less."

Learn More from American College of Allergy, Asthma, and Immunology