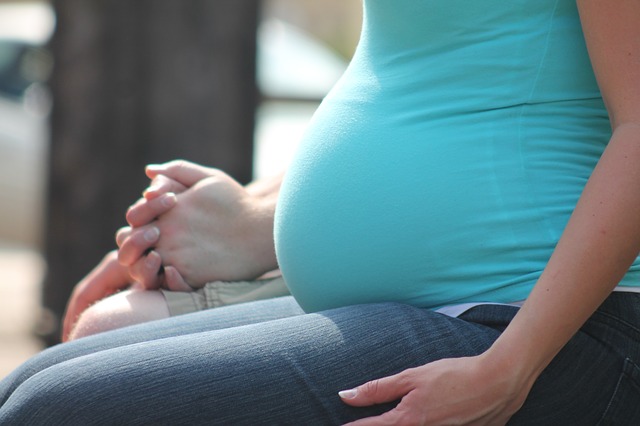 A single allergic reaction during pregnancy prompts sexual-development changes in the brains of offspring that last a lifetime, new research suggests. Female rats born to mothers exposed to an allergen during pregnancy acted more characteristically 'male' -- mounting other female rodents, for instance -- and had brains and nervous systems that looked more like those seen in typical male animals.


A single allergic reaction during pregnancy prompts sexual-development changes in the brains of offspring that last a lifetime, new research suggests.

Female rats born to mothers exposed to an allergen during pregnancy acted more characteristically "male" -- mounting other female rodents, for instance -- and had brains and nervous systems that looked more like those seen in typical male animals.

The male offspring also showed a tendency toward more female characteristics and behaviors, though the changes were not as significant.

"The study shows for the first time that an allergic reaction in a mother could alter the sexual development of its offspring," said Kathryn Lenz, the study's lead author and an assistant professor of psychology at The Ohio State University. The research appears online in the journal Scientific Reports.

"This allergic response is enough to make the female brain look like a male's brain, and that's something that endures throughout its entire life."

Previous research has shown that insults to the immune system, including stress, infection and malnutrition, can change brain development. This new research highlights the important role allergies could play, Lenz said.

She compared the allergic reaction in the study to an asthma attack -- something that prompts a more-robust immune response than low-grade seasonal allergies but less severe than an allergic attack that would require a person to use an EpiPen or go to the emergency department.

Sexual development occurs on a spectrum and, in and of themselves, these shifts in sexual behavior after allergy exposure are not particularly troubling, Lenz said. They do help researchers understand the interplay between allergens and brain development, however, and highlight that early life immune activation could be a source of normal variations in female behavior, which haven't been as well-studied.

And these types of brain changes as a response to an allergen could mean changes in other areas of concern, such as cognitive development.

"It's possible these changes could also contribute to things like impaired decision-making, attention and hyperactivity," she said.

The study builds on Lenz's previous work, which found changes in immune cells called microglia and mast cells in an area of the brain called the preoptic area, a region of the hypothalamus involved in sexual behavior.

"We wanted to see if an allergic exposure that activated these cells would also change typical development," said Lenz.

Mother animals in the study were either exposed once to an allergen derived from eggs or unexposed.

Then, the research team studied their pups into adulthood. Females born to mothers that had an allergic reaction during pregnancy exhibited higher levels of behavior normally attributed to males. They mounted other females more often and were as quick to mount another female as typical male rats. They also were drawn to bedding that smelled like other females.

Furthermore, they had increases in brain cells called mast cells and microglia and evidence of more synapses in the brain -- changes that looked more like what the researchers would expect in a male rat.

Males born to the allergy-exposed mothers behaved less like typical male rats. They had less interest in mounting and less interest in female bedding. The researchers also saw less activation of microglia and fewer synapses -- both of which point to a change in the rats as a result of the allergen exposure that made them more like females, Lenz said.

"Most of the scientific literature on immune activation during pregnancy and outcomes in offspring has focused on autism and schizophrenia. This is the first time we're seeing this kind of connection with altered sexual development," Lenz said.

Lenz said she was especially interested in the profound changes seen in female brain development, because that's an area that hasn't been as well-studied in neuroscience.

"Oftentimes, we are focused on male animals because they appear to be more sensitive to environment changes and also have a higher incidence of conditions such as ADHD and autism. We often frame what we understand about the female brain and female behavior in relation to males. We need to move past that," Lenz said.

"Study of female sexual development has just really been neglected. Even though we know there's wide variety in girls' and women's behavior, we don't really understand what contributes to those variations."

Though it's too soon to draw connections between what has been seen in the rats and human development, it may be worthwhile to explore further how medications and other factors during pregnancy may contribute to developmental changes in the fetus, Lenz said.

Other researchers who worked on the study were Anabel Galan of Ohio State and Margaret McCarthy, Lindsay Pickett and Christopher Wright of the University of Maryland School of Medicine.