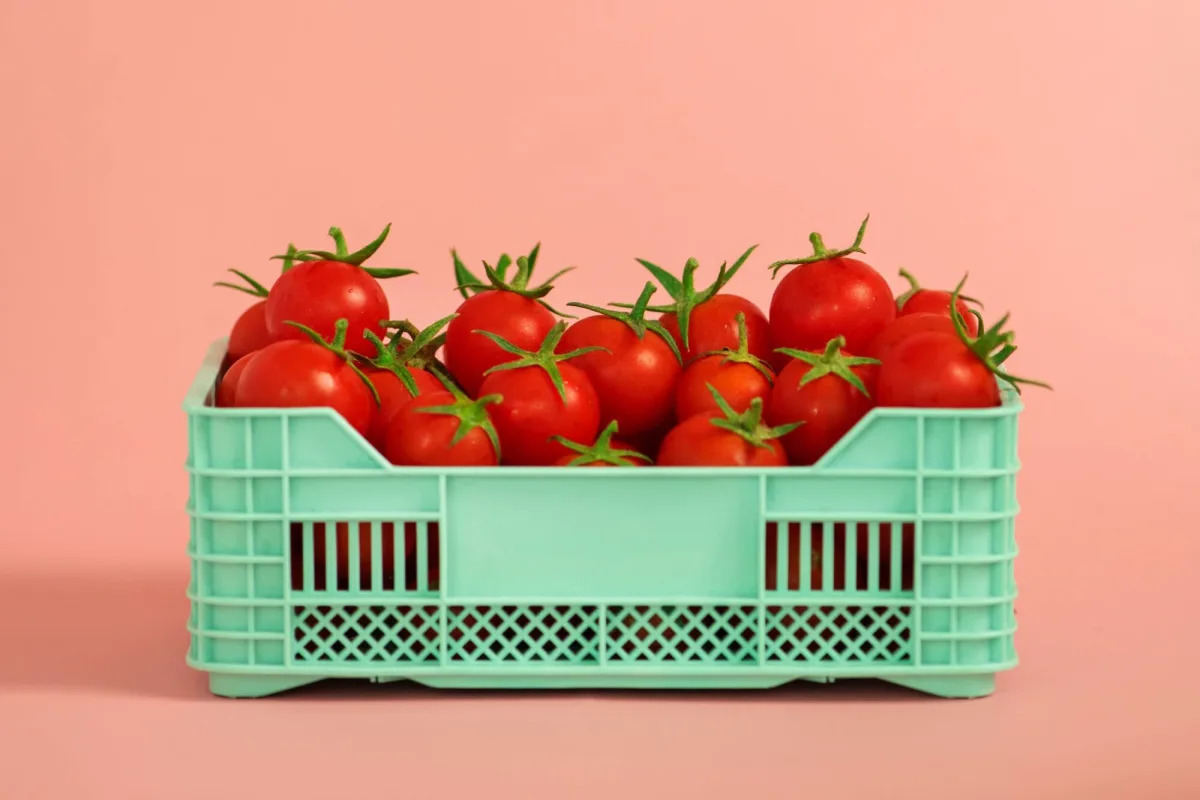 They belong to a plant family called the Solanaceae family, which, fascinatingly, also encompasses deadly, inedible plants like tobacco, belladonna, and mandrake. But even the edible nightshades we see at the grocery store contain small amounts of compounds called alkaloids,


Tomatoes, peppers, eggplants, and white potatoes are all what's known as nightshade vegetables. They belong to a plant family called the Solanaceae family, which, fascinatingly, also encompasses deadly, inedible plants like tobacco, belladonna, and mandrake. But even the edible nightshades we see at the grocery store contain small amounts of compounds called alkaloids, including solanine, which may be toxic if consumed in large doses. But does that mean these veggies should be avoided? Some people have come to think so, but that's not necessarily the case. Here's what you need to know about nightshade vegetables, and whether they're safe for you to eat, according to nutrition experts.

Nightshades are excellent for you. Besides providing gut-loving fiber, all four nightshade vegetables (some of which are actually fruits!) also provide antioxidant and anti-inflammatory phytonutrients, like carotenoids (in tomatoes), vitamin C (in tomatoes, peppers, and potatoes), and anthocyanin (in eggplant). They're also rich in vitamins and minerals, including vitamins A, E, K, B, folate, potassium, and magnesium.

RELATED: 26 of the Easiest-Ever Eggplant Recipes

We can't talk about nightshade vegetables without mentioning solanine, the natural pesticide found in these plants. Though there's currently no strong scientific evidence to prove a link, some people report experiencing more inflammation and arthritic pain when they eat nightshade vegetables, and it is speculated that this is in response to solanine, says Briana Butler, RD, registered dietitian and CEO of Power Portions.

Because the amount of solanine in these vegetables is quite low and not harmful to most, those who report experiencing symptoms likely have a food sensitivity to solanine, says Butler. Like all food sensitivities, this is very individualized, so encouraging everyone to cut nightshade vegetables from their diet is not the way to go.

Besides nightshade sensitivity, there are people who are allergic to nightshades. A nightshade allergy evokes an immune response when they're consumed and may cause a person to break out in hives or have difficulty breathing.

If you've observed yourself experiencing symptoms each time you eat tomatoes, eggplant, peppers, or potatoes, Butler says the best thing to do is to speak to your primary care doctor to see whether allergy testing is on the cards. If the doctor rules out an allergy and suggests an elimination diet to test for intolerance, ask for a referral to a registered dietitian to support you through this. You'll be asked to eliminate these vegetables from your diet for three to four weeks, and to reintroduce them one at a time while monitoring your symptoms.

"It's to find out if only one or all of these vegetables are problematic to the person," says Karen Lau, RD, registered dietitian and owner of The Telekitchen. "If none of them poses any problem, then they can likely be included in their diet."

"In general, if people do not have any symptoms that they associate with nightshades, they don't have to worry about it, and they can include these vegetables in their diet," Lau says. In fact, most Americans don't even eat enough vegetables, let alone nightshades, to come close to this possibly harmful amount of solanine.

One tip that Lau recommends, however, is to avoid the green parts of potatoes—a precaution you may have heard before as a home cook. The reason for this is that the solanine content is higher in these green areas, and Lau believes it doesn't hurt to continue to discard any green parts when cooking with taters (they don't taste great anyway!).

She also emphasizes consuming a variety of vegetables, not only nightshades, to guarantee you're getting the whole range of nutrients and phytochemicals that are beneficial to your health.

Have an opinion on this news article?


We hope you enjoyed reading some great news articles! You can check the archives for other stories and be sure to sign up to get the latest allergy news delivered to your inbox!

When you can't find the answer, text us @ +14allergies and ask about products, menus, recipes or anything!