by University of Adelaide 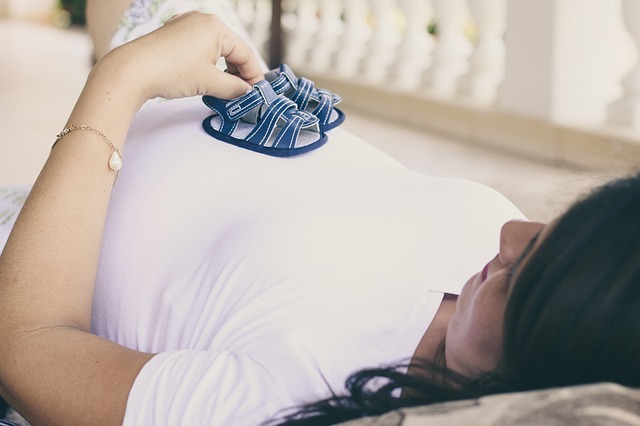 New research shows that the more a baby weighs at birth relative to its gestational age the higher the risk they will suffer from childhood food allergy or eczema, although not hay fever.


New research shows that the more a baby weighs at birth relative to its gestational age the higher the risk they will suffer from childhood food allergy or eczema, although not hay fever.

Dr Kathy Gatford from the University of Adelaide's Robinson Research Institute led a team of scientists that carried out a systematic review assessing past studies in humans. After screening more than 15,000 studies, they identified 42 that included data on more than two million allergy sufferers.

"We analysed the associations between birth weight, corrected for gestational age, and the incidence of allergic diseases in children and adults," says Dr Gatford.

"We found that increased birth weight has no influence on the risk of childhood hay fever."

Published in the Journal of Allergy and Clinical Immunology, the researchers analysed studies that included over 2.1 million people affected by allergic dermatitis, commonly known as eczema, nearly 70,000 people affected by food allergies and over 100,000 people with allergic rhinitis or hay fever. Most of the studies were in children from developed countries and most were European.

"It is increasingly clear that genetics alone do not explain risks of developing allergies, and that environmental exposures before and around birth can program individuals to increased or decreased risk of allergies," says Dr Gatford.

"Although restricted growth before birth -- intra-uterine growth restriction (IUGR) -- is associated with increased risks of many diseases in later life, it appears to protect a child against the risk of developing allergic responses.

"The main message for mums is that big babies are at increased risk of allergy, so mothers with big babies should seek advice on modifying environmental factors to reduce those risks."

Most of the allergies in these studies were assessed in young children.

The researchers say further studies investigating allergies in older children, adolescents and adults are needed to help inform how and when restricting intra-uterine growth affected a person's immune development and their susceptibility to allergic disease.

Learn More from University of Adelaide