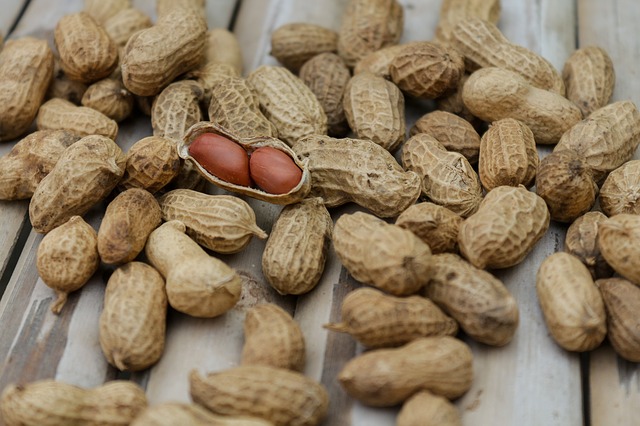 New study published in The Journal of Allergy and Clinical Immunology, an official journal of the AAAAI, shows sublingual immunotherapy could be a viable alternative to other types of peanut allergy treatment.

MILWAUKEE, WI – According to a small study from The Journal of Allergy and Clinical Immunology (JACI), 67% of 48 peanut-allergic school age children undergoing peanut sublingual immunotherapy (SLIT) for three to five years were able to safely consume at least 750 mg of peanut during a double-blind placebo-controlled food challenge (DBPCFC).

First author Edwin H. Kim, MD, FAAAAI, assistant professor at the University of North Carolina School of Medicine, explained how these results translate in a practical sense for those suffering from peanut allergy. “Most peanut-allergic patients don’t want to eat their allergen; they want a buffer against accidental exposure. Data has shown that the median eliciting dose during food challenges is just 100 mg of peanut protein, so patients who can tolerate 750 mg have a clinically significant buffer when it comes to unintentional exposure. Ten of our patients who passed their food challenges reached sustained unresponsiveness, meaning their protection against peanut lasted even after stopping ongoing exposure.”

Throughout the trial, skin and blood testing was performed to study the effects on the immune system. Significant changes in peanut skin tests, peanut antibodies (IgE and IgG4) and basophils showed that peanut SLIT suppresses the allergic immune response leading to the protective effect seen on food challenges.

For the duration of the study, only 4.78% of SLIT doses were associated with symptoms, the majority of which resolved on their own. Only 0.21% of side effects required antihistamine treatment, and no epinephrine needed to be administered. The most common symptom reported was oropharyngeal itching, which accounted for 75% of all symptoms.

“Understanding that clinical trial data can often be hard to interpret, we wanted to be able to translate these outcomes into real clinical benefits,” said Dr. Kim. “Food scientists at the University of Nebraska recently published their development of a quantitative risk assessment model for food allergy, which used simulations to predict the risk of a peanut allergy reaction when eating common snack foods. They then estimated how much this risk would decrease after immunotherapy.” The results? A clinical threshold of 300 mg of peanut protein was estimated to provide more than a 95% reduction of risk for allergic reactions to common snack food. When that threshold was increased to 1,000 mg, the risk reduction was nearly 99%.

This further illustrates that the majority of patients undergoing sustained SLIT in this study reached a protective level of desensitization, making SLIT a viable alternative to other types of peanut immunotherapy currently being studied.